The 5 most scenic helicopter tours in the U.S. 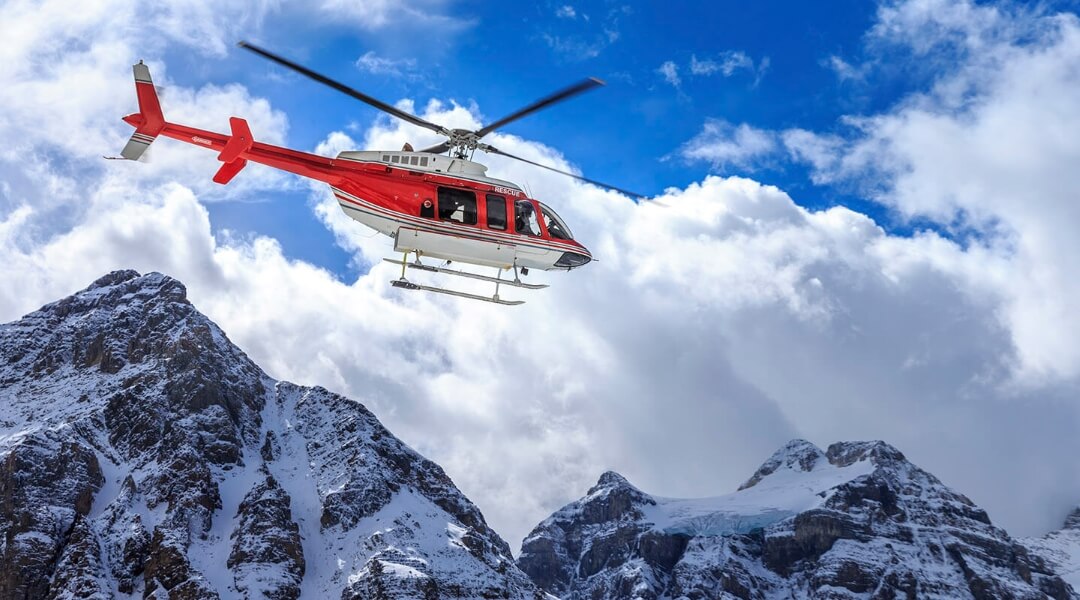 America has one of the most unique, varied, and breathtaking landscapes in the world. From the frosty peaks of the Rockies to the vastness of the Grand Canyon, you can truly experience a bit of everything right here in the U.S. – and there is no better way to experience many of these incredible sights than from the cockpit of a helicopter.

Helicopters provide an immersive, 360-degree view of your surroundings in a way a car or plane simply cannot, making them a favorite vessel for sightseeing tours around the world.

Here are five of the most scenic helicopter tours in the U.S. for you to add to the top of your sightseeing bucket list.

Straddling the border between upstate New York and Ontario, Niagara Falls is one of the most breathtaking series of waterfalls in the world. The combined falls are made up of the water rushing from Lake Erie to Lake Ontario and have the highest flow rate of any waterfalls in North America that has a vertical drop of more than 160 feet. More than 6 million cubic feet of water rush over the falls every minute during peak daytime hours.

From a helicopter, you can see the true scale of the falls and the path the glaciers took to carve them out over millennia. Niagara Helicopters operates a fleet of Airbus Helicopter H130s for tourists, specifically designed with helicopter tours in mind. The fleet has air conditioning, vibration control, and a fully enclosed tail rotor for ground safety.

Centered in the remote Alaskan wilderness, this national park is home to the country’s tallest peak – Denali – in addition to glacial rivers, gorges, taiga forests, and alpine tundra. There is truly nowhere else like it in the U.S., as the vast and mountainous frozen tundra is also filled with wildlife such as moose, grizzly bears, and caribou.

The sky provides the best views of Denali, as there is only one road that makes it way through the 6-million-acre park. Fly Denali even offers tours that land on glaciers within the park’s borders. 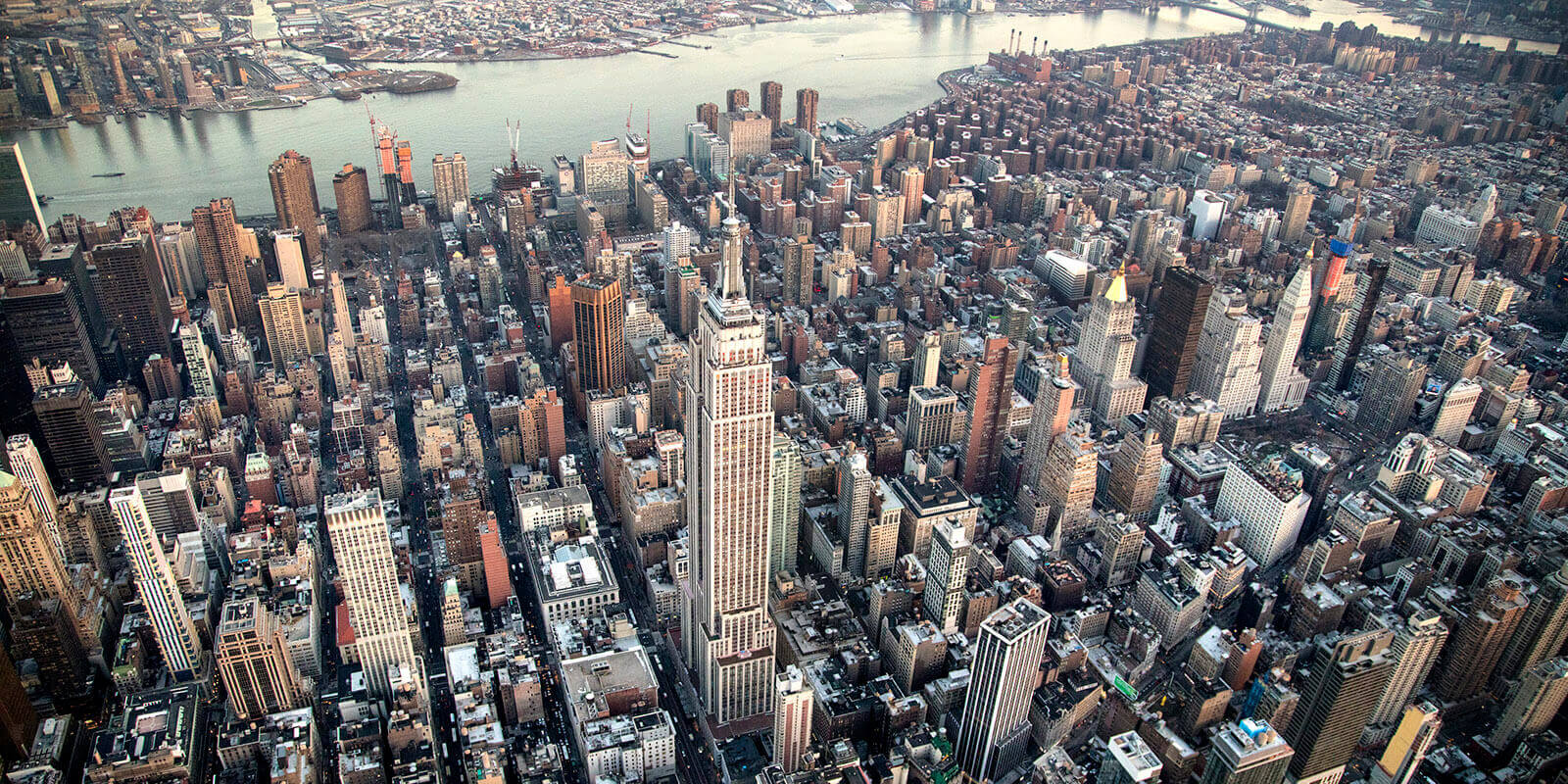 Helicopter tours in NYC trade mountain ranges and waterfalls for the gorgeous skyline views of one of the world’s great cities. From the air, you can truly grasp just how incredible and dense the city is, gaining a unique perspective on its many boroughs and landmark neighborhoods that lie below.

From the Statue of Liberty and the Brooklyn Bridge to Central Park and Yankee Stadium, there are seemingly infinite attractions in New York City that can be viewed as never before from the seat of a helicopter. There are numerous companies that offer helicopter tours of New York for visitors to take advantage of, ranging in cost, route, and duration to meet your specific desires. 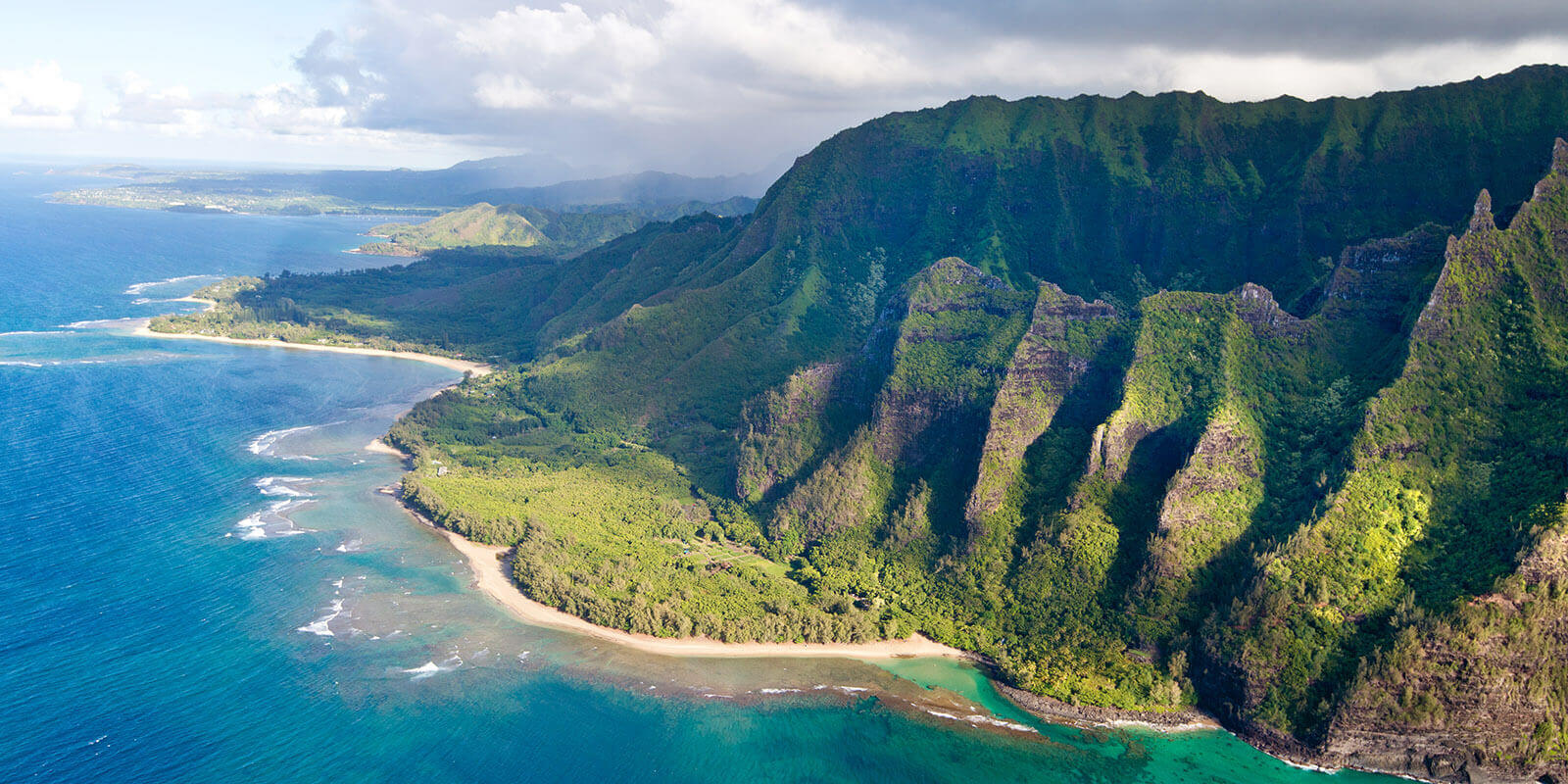 The wildest and most remote of the Hawaiian islands is also the most difficult to access – and even more difficult to fully experience from anywhere other than the cockpit of a helicopter. The volcanic island is defined by rugged cliffs and canyons, dazzling waterfalls, and calming bays. You might even catch a glimpse of some humpback whales in the blue waves below.

Maverick Helicopters offers two different scenic aerial tours of Kauai – one over the western section of the island and another that flies over the Na Pali Coast and Waimea Canyon.

The Grand Canyon makes up one of the most awe-inspiring landscapes in the world, stretching for hundreds of miles across the Arizona desert. Up to one mile deep and 18 miles across, it’s easy to see why millions visit the canyon each year – the majority of which make their way to the South Rim via easy roadside access.

But while millions may visit the canyon’s edge, far fewer experience this world wonder from the sky, where you can also catch vistas of the Las Vegas Strip, the Hoover Dam, and the Mojave Desert. You may have flown over the Grand Canyon during an airline flight before. A helicopter tour allows you to not only see it from above, but to also immerse yourself within its walls as you follow its path along the Colorado River.