A Look at the Top Helicopters of the Vietnam War 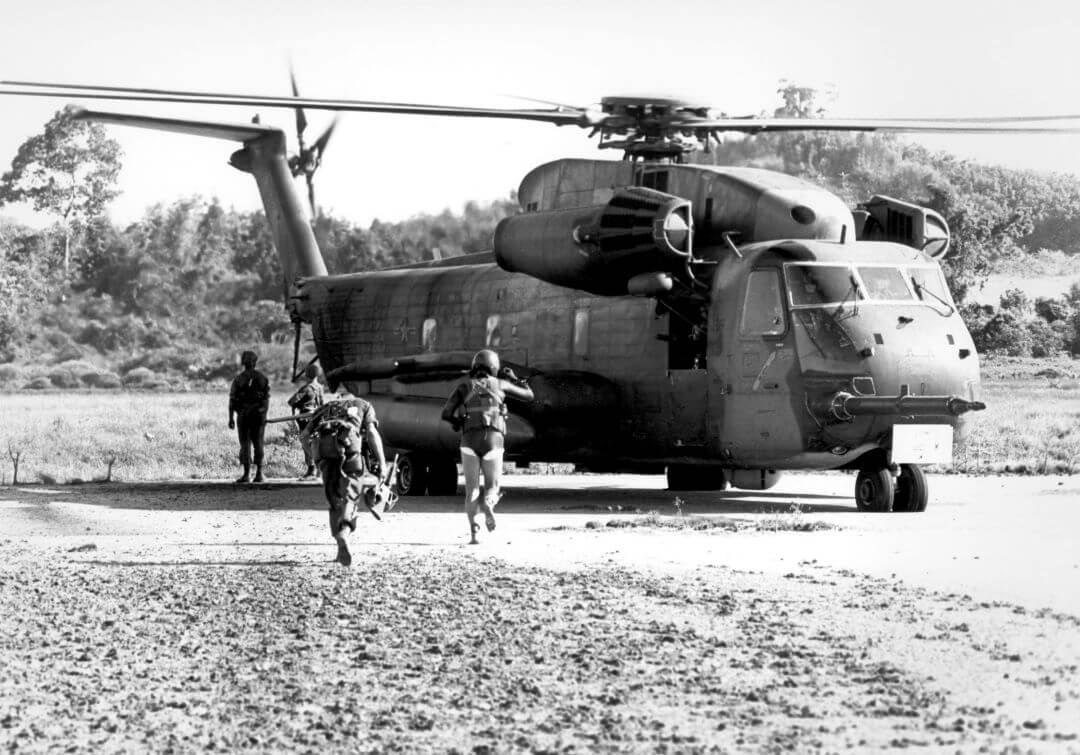 The Vietnam War was a long and bloody conflict that took place in South East Asia from 1955 to 1975. It was fought between communist North Vietnam and capitalist South Vietnam, with the help of their respective allies. No matter your stance on the Vietnam War, it’s hard to deny that helicopters played a major role in the conflict.

WHAT HELICOPTERS WERE USED IN VIETNAM?

In this post, we will take a look at some of the most popular helicopters of the Vietnam War era. Whether ferrying troops and supplies, providing air support, or conducting search-and-rescue operations, these 5 helicopters left a lasting impression in the history books. 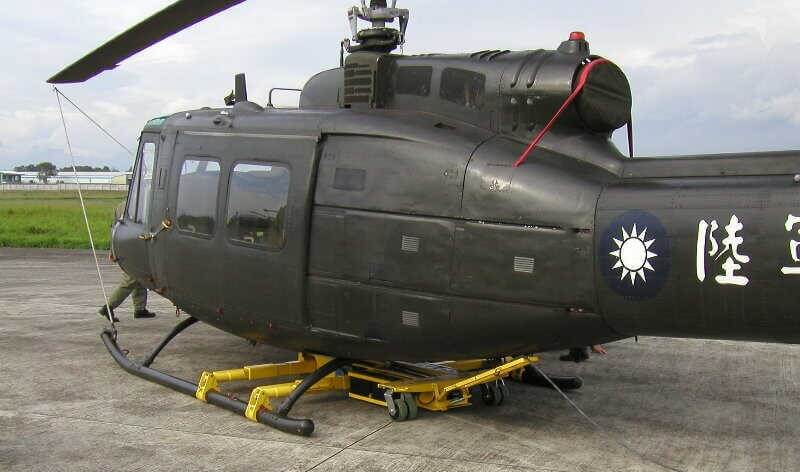 Arguably the most iconic helicopter of the Vietnam War, the Bell UH-1 Iroquois was first used by the United States military in 1959. Nicknamed “Huey” after its original designation (HU-1), this helicopter became synonymous with the Vietnam War.

During the conflict, Hueys were used for a variety of purposes, including air assault, troop transport, medical evacuation, and close air support. They proved to be invaluable assets on the battlefield, and their versatility is one of the main reasons why they are still in use today.

The Bell AH-1 Cobra, which was first introduced in 1967, is an attack helicopter powered by a single Lycoming T53-L-13 turboshaft engine. Utilized by Army Aviation during Vietnam, it was specifically designed for the anti-tank role, and it quickly became one of the most effective weapons in the American arsenal.

Cobras were often used in tandem with Hueys, providing cover fire while troops were being inserted into enemy territory. They were also used to provide close air support for ground troops engaged in combat.

The Boeing CH-47 Chinook is a twin-engine, heavy-lift helicopter that first entered service in 1962. During the Vietnam War, Chinooks were primarily used for troop transport and resupply missions.

Due to their large payload capacity, Chinooks were often used to ferry supplies and equipment to remote outposts in the jungle. They were also used to evacuate wounded soldiers from combat zones. 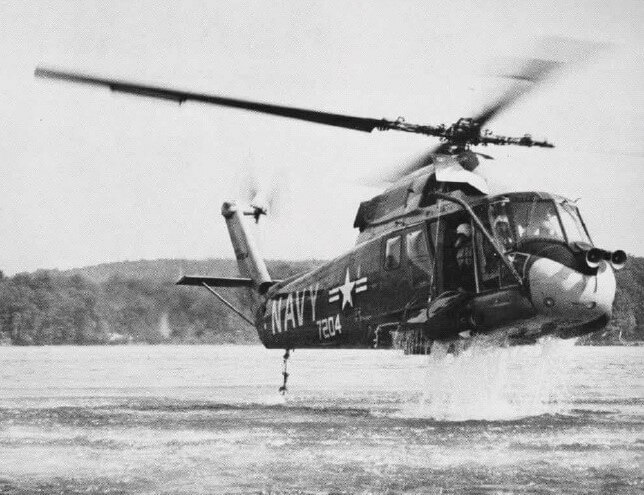 The Kaman SH-2 Seasprite is a maritime helicopter that was first introduced in 1957. During the Vietnam War, Seasprites were primarily used for anti-submarine warfare and search-and-rescue missions.

Seasprites were often deployed from aircraft carriers and other warships to provide protection from enemy submarines. They were also used to rescue downed pilots and sailors from the ocean.

The Sikorsky HH-3E Jolly Green Giant is a large transport helicopter that was first introduced in 1964. During the Vietnam War, Jolly Greens were used for a variety of purposes, including troop transport, medical evacuation, and search-and-rescue missions.

Jolly Greens were often used to insert troops into enemy territory and to evacuate wounded soldiers from combat zones. These versatile choppers were also used to rescue downed pilots and sailors stranded in the open ocean.

These are just a few of the most popular and iconic helicopters of the Vietnam War. Each one played a vital role in the conflict, and their stories will be remembered for generations to come.

If you’re a helicopter enthusiast looking to learn more, check out our post on the history of helicopters in the military. In it, we explore how they’ve been used in wartime operations from WWII to the insurgencies of today.

You can also shop Chopper Spotter’s lineup of premium helicopter tugs for safer and more secure transportation of your aircraft. Our range of products is designed to help meet the needs of any application, from private owners with a single, lighter helicopter to organizations with a heavy-duty fleet. Request a quote today to start experiencing the ease and maneuverability of the industry’s best ground-handling equipment.